A History of Insects - How Bugs Have Altered History

A History of Insects Ruining Events 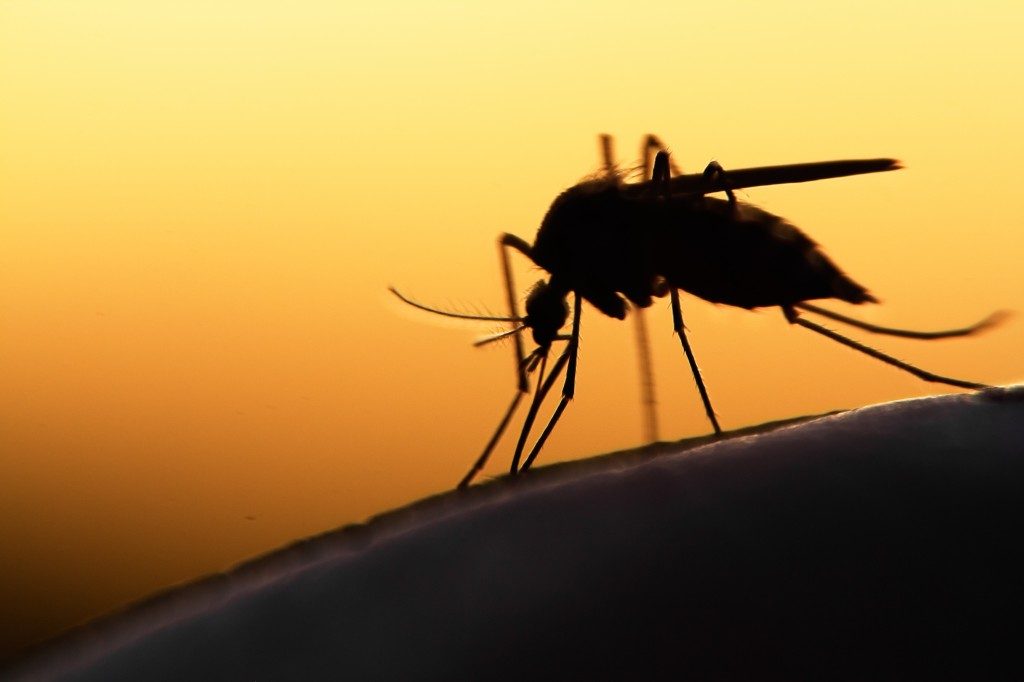 Spring and summer in Australia bring about sweet sunshine at sandy beaches, blossoming perfumed flowers and cheerful outdoor BBQs… But unfortunately, some of the joy of these events evaporates due to the constant need for smelly anti-bug sprays and regular re-lighting of mozzie coils which blow out in the breeze. While we Aussies may be famous for the dangling corks on our hats designed to keep flies away, insects have in fact plagued countries and events all over the world. As the timeline below will show, insects have been a making themselves a feature of human history since the beginning of time.

476 – The Roman Empire fell, in part due to or hastened by the mosquito-borne disease malaria.

1346 – Fleas caused the outbreak of the deadly bubonic plague (or ‘Black Death’) which ravaged Europe for nearly ten years, resulting in a 50-60% reduction in the size of Europe’s population.

1798 – France gained control of Haiti after the British withdrew, primarily due to yellow fever caused by mosquitoes. Napoleon Bonaparte hoped to use this stronghold to gain control over the Mississippi Valley in North America and create a New World Empire. But he abandoned these hopes in 1803 after tens of thousands of the French military and support personnel were also lost to yellow fever. As a result, Napoleon sold France’s holdings to the United States for just $15million.

1861 – Flies, mosquitoes, lice, and fleas caused the spread of disease amongst Union and Confederate troops in the American Civil War, killing tens of thousands of troops on both sides.

1865 – Bogong moths caused a church service to be abandoned in Sydney after they invaded. These pesky creatures travel over 1,000 kilometres to the east coast of Australia each year.

1941 – Japan used entomological warfare (a type of biological warfare that uses insects to attack an enemy) in World War II by introducing plague-infected fleas and flies covered with cholera into China. It is estimated that this was responsible for the deaths of 440,000 people.

1970s – So many bogong moths invaded a brightly lit building in Canberra that they caused lifts to fail. Attracted to lights, these moths have also been known to cause problems for floodlit buildings by setting off alarms.

1988 – Vast numbers of moths entered the newly completed Parliament House and engineers had to re-design air intakes and reduce lighting. Every year, bogongs continue to make their way into Parliament in Canberra, sometimes even reaching the inside of the Chamber by squeezing their way through air conditioning ducts.

1998 – Millions of big-eyed cicadas emerged in Tennessee, as they do every 13 years. People were being hit in the head with the noisy creatures every time they walked outside, and windows, cars, and even pets were covered with them.

2000 – At the closing ceremony of the Sydney Olympics, a bogong moth took centre stage, rising to worldwide fame by landing on the bust of Yvonne Kenny whilst she sang the Olympic Hymn. The stadium and toilet facilities were also invaded by moths, unnerving many overseas visitors.

2007 – It’s not just federal politics that bogong moths like to be a fly on the wall for – they visit state politicians too. In October 2007, an edict was issued at Parliament House in Macquarie Street, Sydney, banning MPs from opening their balcony doors or windows during October. This followed an infestation of bogong moths which wreaked havoc in the building, prompting desperate attempts to suck them up with a vacuum cleaner.

2014 – Residents of Branston in the UK have been infested with swarms of bees, believed to have come from a fellow resident’s home hives. The bees, flying in a dark, noisy swarm, have been spotted in bushes, on people’s cars, on washing, and even entering peoples homes. Residents have complained of the sticky yellow residue that the bees have been dropping everywhere on their way back to their hives.

If you want to be sure that your next dinner party doesn’t get added to this list after being ruined by flies, mozzies or moths, make sure you get some tough fly screens like the ones from SP Screens, so you’ll know you’re safe – at least until you leave the house.